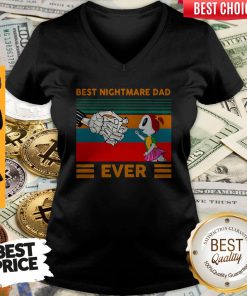 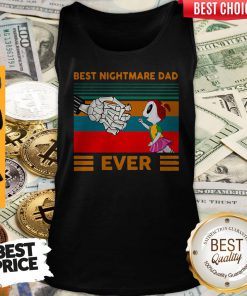 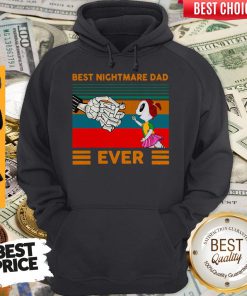 This was clearly a lot of work. I don’t need the advice really, as I’ve been playing for a while and have most emojis, but mad props for the amount of time and effort this must’ve taken. You are amazing and thank you. I haven’t read over all of it yet, but I did want to point out one small correction. Maxing Yzma only gives you one additional Yzma Kitty (YK) to bring the Funny Jack Skellington Best Nightmare Dad Ever Vintage Shirt. YK maxes at 5 with a standard rainbow progression (1-1-2-5-10). I infer from this will be offered in a diamond box at some point and therefore likely taxable prior to having Yzma maxed. Good to know. I was just assuming Kitty maxes out at level 2. I edited the post accordingly.

I’m a bit confused about the Princess and the Frog tag. Which emojis in the Series I box is part of the Princess and the Frog? I am looking through the boxes and it seems to me that all of the available emojis for that tag is in the regular gold box? I just checked, by filtering my spreadsheet for Frog. Kermit came up, lol. I didn’t even check the name, just counted the number. Oops… That’ll be a pain to fix. But thanks for catching the error! No one caught it last time, sadly. I just copied it over into the new chart. I’ll wait to see if anyone catches other errors before correcting the Funny Jack Skellington Best Nightmare Dad Ever Vintage Shirt. I’ve followed it since I’ve started playing recently and just need the Princess and the Frog and Rescue Rangers tags now!

I think I’m doing alright but the only “movie” I don’t have covered that could appear is Moana….which probably means I need to do some Box 2 work soon but I’ve mostly been playing to the challenges as is and did a ton of work in the Funny Jack Skellington Best Nightmare Dad Ever Vintage Shirt. (ignoring Moana, the only franchises with multiples I still don’t have are 101 Dalmatians…which really isn’t a box and can only be done with Perdita in Silver; and Big Hero 6…which is way harder since it’s a Gold Box exclusive). 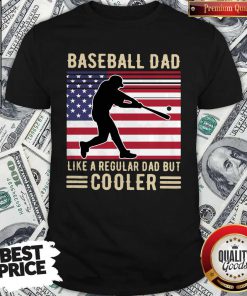 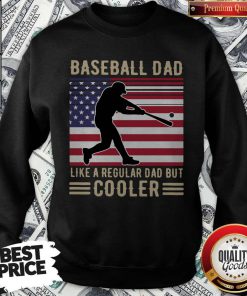