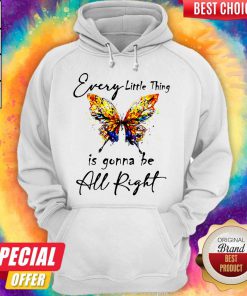 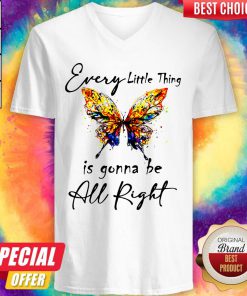 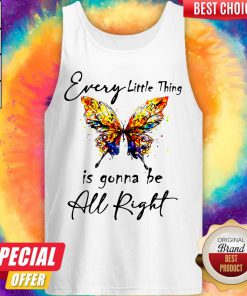 As someone who loves both 90s alt-rock and Big Ten football, I believe this is the greatest shitpost of all time. Hayden Fry drew up back in his first year in 1979: they’re going to recruit a bunch of hard-nosed farm boys from the country, dominate the line of scrimmage, and run it down your throat. I know it’s a shit post but this just isn’t true. Iowa is a Funny Butterfly Every Little Thing Is Gonna Be Alright Shirt. Ask any Iowa fan how shit their running game has been since Shonn Green in 2009.  Brian is trying to turn us into the same type of offense the Patriots ran under Brady. Can you explain what that means for those of us who don’t watch the retirement league?

Repeat as necessary until the endzone. If you’ve gained more than 8 yards in any play you’ve gone too far. Also, 50% higher percentage for 3rd down. And if you have a QB that makes any mistakes at all, even just one, then the strategy has failed. There were some games when Stanley wouldn’t make mistakes like against Ohio State in 2017 or Iowa State in 2018. Then there were games where he’d do everything in a Funny Butterfly Every Little Thing Is Gonna Be Alright Shirt. Any other QB and we beat them that year. Michigan game last year was horrendous couldn’t even stay in the GD field range on multiple occasions. Yeah, I’ll add that in. I didn’t before because everyone knows what year that was, but might not know when Stanley had a great game versus Iowa State.

Throw the ball a lot but never more than 4 yards downfield. At least that was the philosophy (or limitation depending on who you ask) with Nate Stanley at QB. If whoever starts this year has better accuracy, we might actually see the WRs reach their potential. Petras should have some great accuracy and a step up from Stanley. I know everyone always says that the best player on the team is the Funny Butterfly Every Little Thing Is Gonna Be Alright Shirt. Plus Goodson (RB) can catch and we have our usual outstanding TE. I think this offense will be putting up a ton of points this year and surprise everyone. Don’t listen to the people saying all they do is dink and dunk.