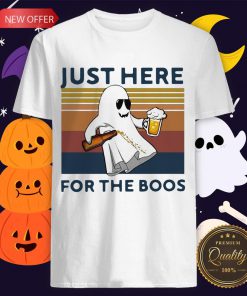 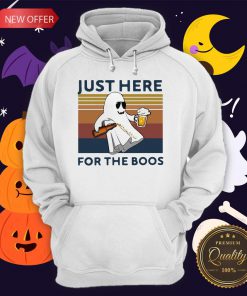 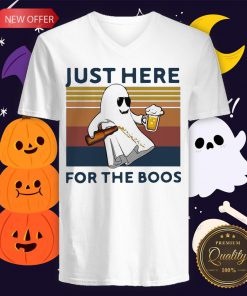 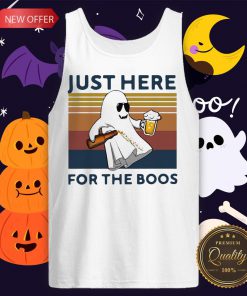 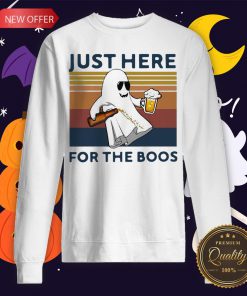 Funny enough, I went on a binge the other day and listened to a bunch Ghost Beer Just Here For The Boos Vintage Shirt of their stuff. I grew up listening to their music since they’re my dad’s favorite band. Katy lied is probably the album of theirs I’m most familiar with. Anyway, only now at 27 years old have I realized that everyone’s gone to the movies is about pedophilia. Definitely a creepy song considering how happy it sounds. It’s actually, “I can’t count the reasons I should stay.” So maybe a different meaning? I always thought it was like there are so many reasons to stay they can’t transfer out of community college.

I’m ashamed I didn’t think of this sooner. Btw the song is “at least it was here” by the 88’s. Fun fact, the song Ghost Beer Just Here For The Boos Vintage Shirt was written in an afternoon especially for the show, dan Harmon (I think) also chose the band cause he liked the band at the time. In the first few seasons the subtitles say “more time in a dream”, but in the later seasons they say “give me some rope, tie me to dream”. I feel the ultimate message of Community is that life is shit, and that’s the way it is, but we need to learn to deal with that, and the best way is to do it together.